Home
Speaking Out for Right Over the past four centuries, Tainan has gradually abdicated from its 17th century position as undisputed center of island politics, commerce and society. Today, Tainan is celebrated for its history and preservation of Taiwanese tradition. In spite, or perhaps because, of the vagaries of Taiwan history, Tainan is today both the cradle and steadfast guardian of Taiwanese culture. Geography and culture have made Tainan a magnet for both traditionalists and modern thinkers through the ages. Whatever lies ahead in the future, Tainan stands ready to absorb, interpret and renew yet again. Its authors, too, will witness and testify in words destined to take their rightful place in Tainan’s unquenchable literary stream.

I've become accustomed to the pace and ways of life in Tainan. No longer is it the exotic place it once was. I am now a thread in the fabric of this city, just one of its myriad citizenry traversing its streets. Tainan shall be a page in my small book of history (Lung Ying-tsung; Letters to a Lady – Letter 2, On Taipei and Tainan)

Following Taiwan’s transfer from Japan to China in 1945, local authors continued to nourish Tainan’s literary traditions outside of the limelight. The abrupt and unsettling switch from Japanese to Chinese as Taiwan’s language of public communication drew authors together in common cause to protect and maintain their home ground. While published only briefly, Long Ying-tsung’s Japanese culture and arts column in the China Daily News, for example, helped many local Japanese-language authors successfully acclimatize to the demands of Chinese-language composition. Yeh Shih-shou’s foray into writing Chinese-language pieces was soon followed by other Japanese-Period authors including Wang Yu-teh, Huang Kun-shan, Su Hsin and Chiu Yung-han. Their writings opened a new chapter on Taiwan literary history. Former Mainland Chinese authors such as Chi Kang, Chao Yun and Ma Sen who found their way to or through Tainan in and around 1949 introduced yet another intriguing hue to the city’s literary fabric. Wu Hsin-jung made the transition from the Japanese colonial period and the upheavals of transition government to become a leading Taiwan cultural historian. Despite different backgrounds and life experiences, these and many other authors put their indelible mark on local literature and ensured the continuance and growth of New Literature traditions in postwar Tainan. 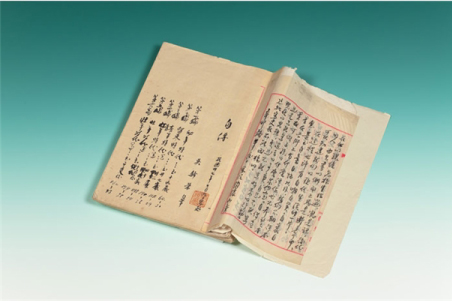 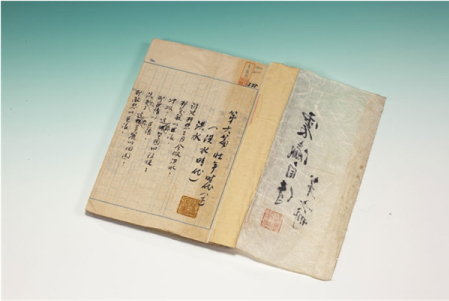 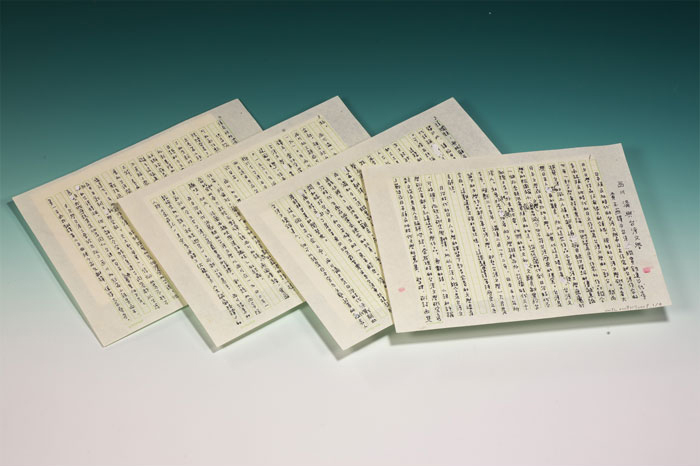 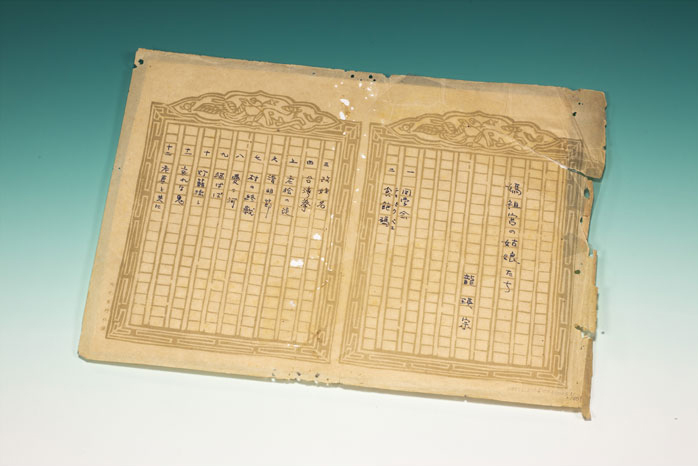