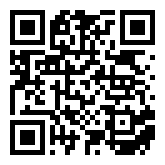 Bringing Culture to the Frontier

After landing his forces at Luerhmen in 1661, Ming General Koxinga (Zheng Chenggong) began work on transforming the former Dutch settlement of Provintia into the temporary “eastern capital” of China’s exiled Ming Dynasty. He brought the island’s coastal settlements under his traditionally styled rule and encouraged large-scale immigration from Mainland China. The new settlers, many seeking refuge from the Manchu (Qing) takeover of their country, included Ming literati who would write nostalgia-tinged poetry and prose that lamented on the physical and emotional separation from a country they would probably never see again. Such poems, reflecting classical Chinese forms, added an important new facet to Taiwan’s literary landscape.

For these strands of hair have we sought refuge beyond the seas; As the final chapter closes and I end my life, I beg the indulgence of my Ancestors. Chu, Shu-kui, Last Words

Framed by the bloody, epochal struggle between Ming royalists and Manchu (Qing) invaders, much of the literary output generated on Taiwan during the reign of Koxinga and his heirs resonates with deep nostalgia and regret. Koxinga’s Restoration of Taiwan, his son Zheng Jing’s Eastern Wall Collection, and Chu Shukui (Ming Prince Ningjing)’s Last Words … all are wrought by raw passions, the bitterness of defeat, and visceral loyalty to the Ming throne.

Come autumn, people assume a more laid-back air; The landscape assumes a wilder, more leisurely mien. Embroidered saddle shared by ox and horse; Soldiers, busy and imperious. Sugar cane fields, a sea of green; The fragrance of rice flower blossoms saturate the air far and wide. Farmers look with anticipation to the coming New Year; Yet we, the grass widowers, lament our separation from home. (Sun Yuan-heng; Accompanying My Esteemed Friends Vice Commissioner Wang and Garrison Commander Chang on a Visit to Rice Farms and Fine Repast at Haihui Temple before Returning Home at Dusk)
Dozens of scholarly literati from the Mainland held official positions in Taiwan during the Qing Dynasty (1644-1911). Those with career ties to Tainan include Sun Yuan-heng, Yu Yung-ho, Huang Shu-ching, Chang Mei, Liu Shih-chi, Chien Chi and Liu Chia-mou. Their litany of poetic works provide revealing insights into their perspective on Taiwan, how they felt about this new addendum to the Empire, about how they thought traditional Chinese culture could shape Taiwan, and about their own feelings and thoughts. Sun Yuan-heng was dedicated to the daily affairs of Taiwan and worked for fairness and justice. His literary legacy, Chih-Kan Compilation, is a definitive work of the early officialdom genre. 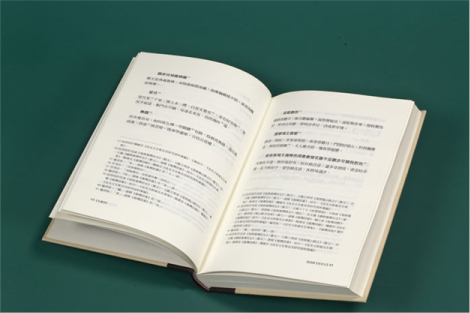 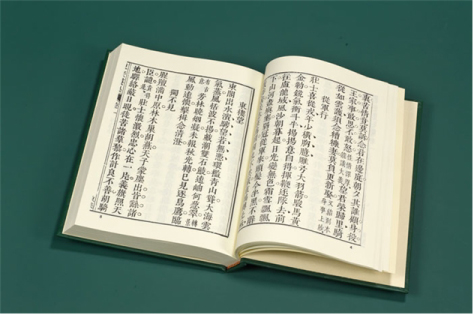 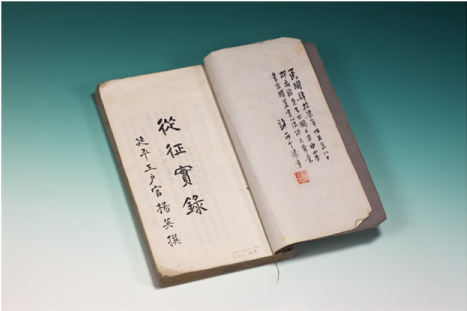